By Patrick Zimmer
January 9, 2023
2 Minute Read
Project kick-offs are rarely seen as the key to a successful project. Usually, kick-offs are seen as “just another meeting.”
But let’s compare project kick-offs to flying. When you get on a flight, there’s a rhythm, a cadence to the entire process. The reason? First, to make sure everything is in order, but also, to make sure everyone on board understands and is comfortable with the process.
You can bring that same process to your IT project kick-off by focusing on a few central characteristics.
They Tell You Where You're Going
Pilots don't just get everyone on the plane and then disappear into the clouds, never to be heard from again.
One of the first things you hear is the pilot telling everyone where they are going. It seems silly, after all, shouldn’t everyone on the plane know where they’re going? It’s part of a system of checks and balances. Flights change, terminal assignments change, and weather impacts a flight plan, so it’s not a given everyone is on the flight they should be on.
Better for someone to realize they are on the wrong plane while it’s still on the ground, rather than 20,000 feet in the air. Kick-off meetings need to start the same way. Where are we going? One of the easiest ways to avoid delays and roadblocks is for everyone to know what outcome to work toward.

They Tell You What to Expect

The moment you feel the slightest bit of turbulence, your captain proceeds to tell you what's going on. The captain's goal is to both inform you and to soothe your nerves.
Too often, IT team members fail to update the project team on bumps and turbulence. Often that team member views hiccups as a personal failure; when in reality, not updating the team leads to even bigger issues. Communication is absolutely necessary for the modern IT professional. Turbulence can be managed. Ignoring turbulence can lead to disaster.

They Tell You Your ETA

Airlines, much like IT, don’t always have the best track record of delivering ‘on time.’ However, once on the flight, the pilot updates the traveler on their estimated time of arrival. Delays happen in a project. But, if a deadline isn’t set, it makes project planning nearly impossible.
Setting a deadline is just a part of it. Throughout the flight, the captain gives updates on arrival time. Let’s say your flight is landing later than estimated; the pilot lets travelers know the impact to connecting flights.
So, in addition to setting a deadline, you need to notify the team when these plans change, why they’ve changed, and the impact of that change.

They Tell You About Your Destination

From the weather, to local time, to what gate you will be arriving at, the pilot lets travelers know about their destination. Project kick-offs are no different. Knowing when we’re going to arrive and what to expect through the trip is one thing, knowing what arrival point to work toward is crucial. The team needs to understand the environment they are going to in order to make their plans.
It’s dizzying to really think about all that goes in to moving a flight from point A to point B. Then think about the number of flights in a given day! Having a repeatable system with checks and balances is the only way airlines can provide their services. That's a good principle for IT, too.
All of the systems that are interdependent on each other means IT projects can no longer “wing it.”
Define where you are going, set expectations, manage variations, and create a shared vision for where you are going. And do it every single time. Now sit back and enjoy the flight.
Previous Post
Better to Light One Small Candle than to Curse the Darkness.
Next Post
The Path to Solving One of the Toughest Problems in IT Leadership 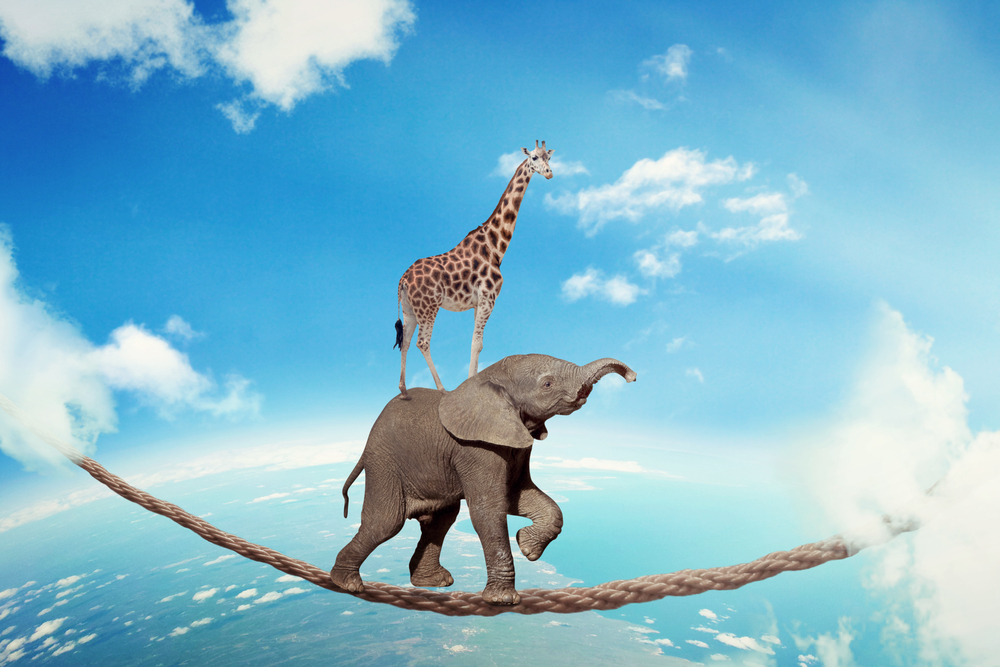 Improving Work/Life Balance through Business Leadership vs. IT

Managing work/life balance is a constant challenge for those in the IT industry. As an IT engineer, the very ...
Patrick Zimmer 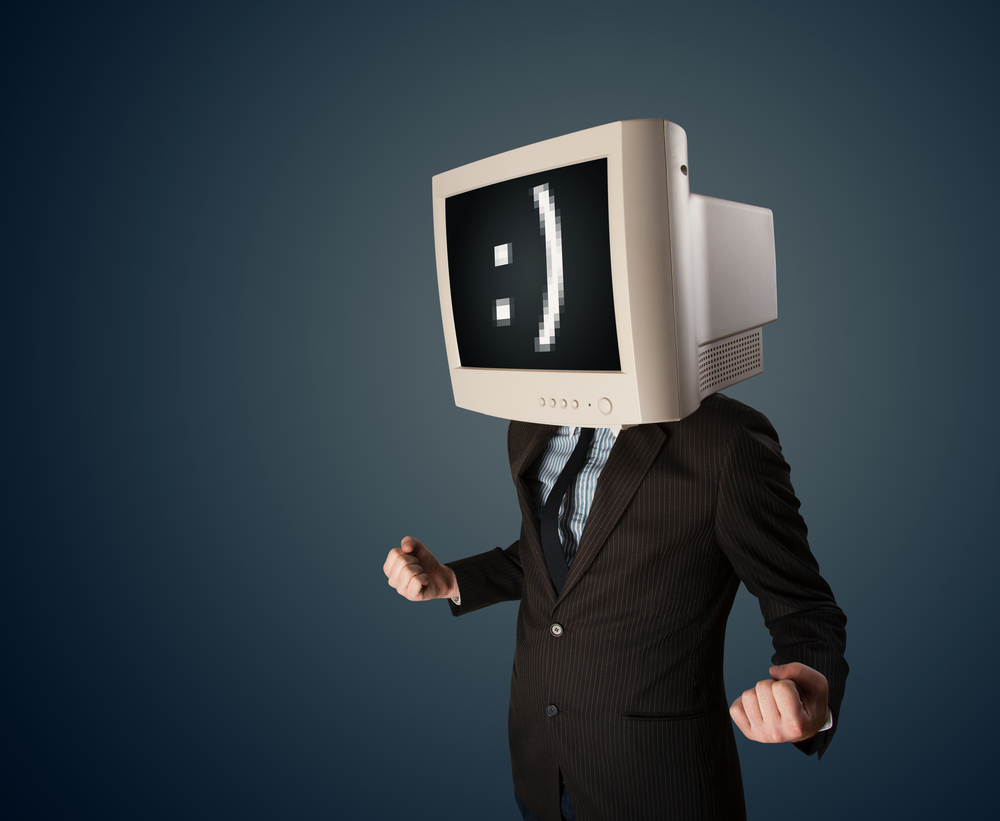 Jerry may be the title character of the popular 90's sitcom Seinfeld, but we're betting Kramer was your ...
Patrick Zimmer 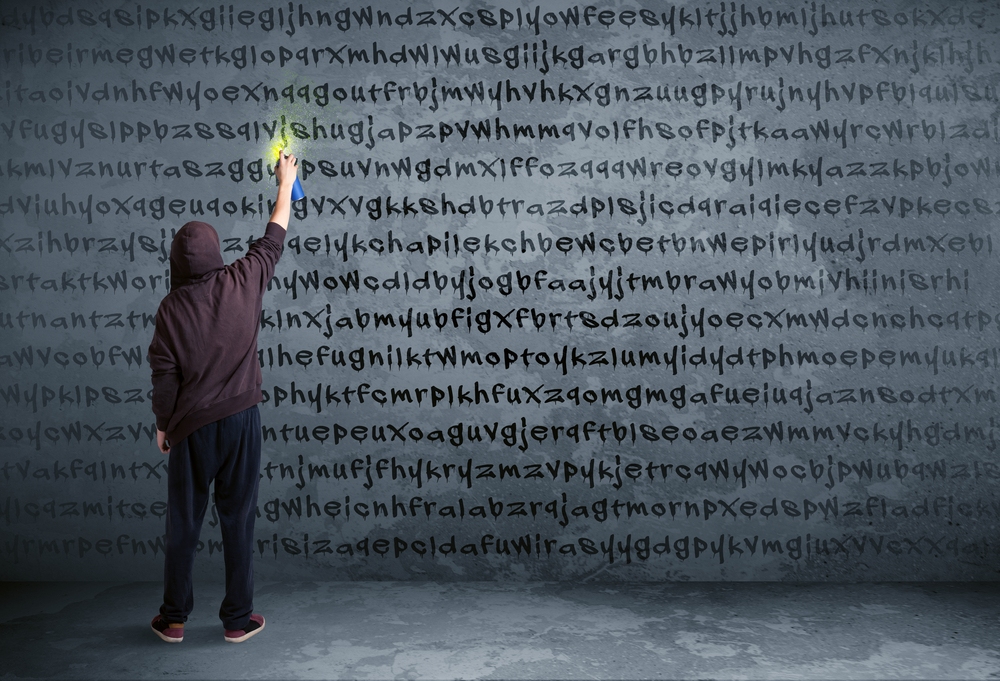 A random act, no matter how positive or negative the outcome, is still a random act, and thus it cannot be ...
Patrick Zimmer