How to Accomplish More through Leadership

By Brian Arbuckle
January 2, 2023
2 Minute Read
An informative graphic about leadership has been floating around lately, which inspired the team here at WholeStack Solutions to expand upon those leadership ideas.
Leadership is one of those qualities we all think we understand, but few of us execute. As we move through our careers, at some point may find ourselves in a position of authority. Often we believe since we have a real title, we can now call ourselves a “leader.” And that is mistake number one. Leadership is what we do.

Rarely are we allowed to build our dream team all at once. Most of the time we inherit a team someone else assembled and over a stretch of time, we get to add our own flavor to the group. Regardless of who is on our team, we need to learn to love that team.
Think about your favorite coach or mentor and think about why that individual is your favorite. Often, when that person corrected you or helped you learn something new, they did so from a position of love, or wanting what was best for you. Work teams operate in the same fashion. When we coach and mentor our people from a position of wanting what’s best for them, the desired response becomes much more profound and positive.

It’s way too easy to critique. Most of us can name at least one ”bad” boss we’ve had. Naturally, this particular bad manager loved to critique, but rarely praised. Correction and critiquing is important, no one questions that, however, if the praise you give is attached to a critique? It’s not genuine praise. Find one thing each member of your team does well and give them authentic praise for it. Be consistent! And then step back and watch your team become more confident, inspired, and ready to battle for you day in and day out.

Seldom Use Your Power

You finally have that title. People finally have to do everything you say. Right? You’ve made it; you’re the boss.
In a recent Gallup poll, a full 70% of survey responders indicated they were disengaged from their jobs! One of the top reasons given for this lackluster attitude? Their manager. This is one of the key differentiators between a “leader” and a “manager.” A leader inspires. A leader pushes people beyond what they once thought themselves capable of achieving. A manager? A manager tells their people what to do, when to do it, how to do it… and to do it faster. If some of those 70% of disengaged workers work for you, how effective do you think your team is going to be?

A leader’s “super power” is his or her ability to not only share their vision, but to get others to believe in it.

When John F. Kennedy gave his “We Choose To Go To The Moon” speech, he had no idea how to actually do it; the details were irrelevant to his vision. His job was to create buy-in and energize his team (and the nation). It was no longer just Kennedy’s vision, it was “our” vision as a nation.
How did he do that? Did he have a lot of charts and graphs? Did he use a lot of technical mumbo-jumbo? Did he have all of the details ironed out? The answer to all those questions: no! Your job as a leader isn’t necessarily to figure out the details. Your job is to sell the vision. And more so, make the team embrace the vision as their own.
Big (and small) things don’t get accomplished simply because “the man” says so. We were able to land a man on the moon because each person involved in the project believed in it. Everyone believed in the vision and believed in the dream. To accomplish more as a leader, you have to instill that same concept of ownership in your team when you sell them on your vision.
Previous Post
What Your IT Department Can Learn from Shark Tank
Next Post
Why Your Engineers Never Have Enough Time In Their Workday Choosing On Price Alone Has a Cost

The age of the Internet has allowed us to comparison shop like never before, which has its pros and cons. ...
Brian Arbuckle 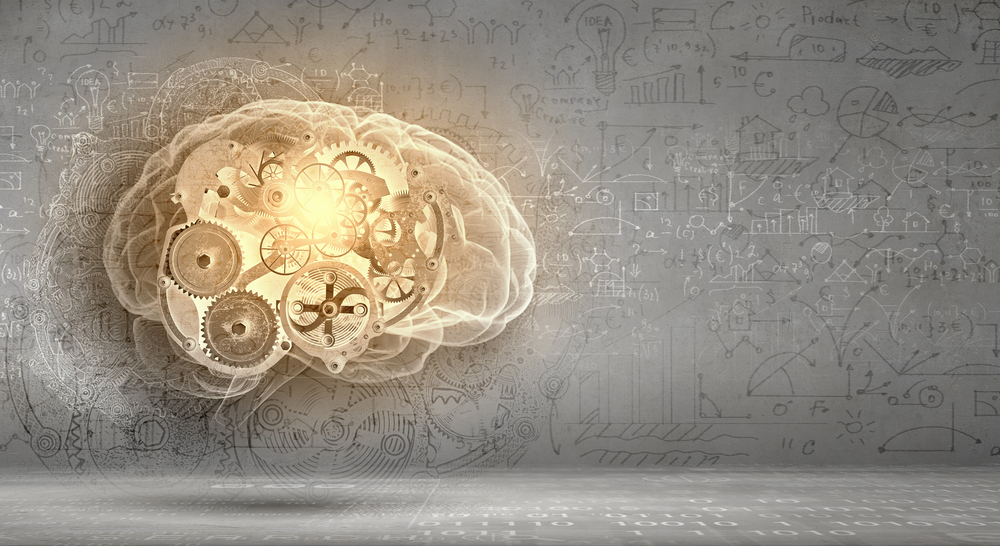 Today closes out our series around CIO Insight's "Why IT Must Respond More Rapidly To Tech Issues." We're ...
Brian Arbuckle 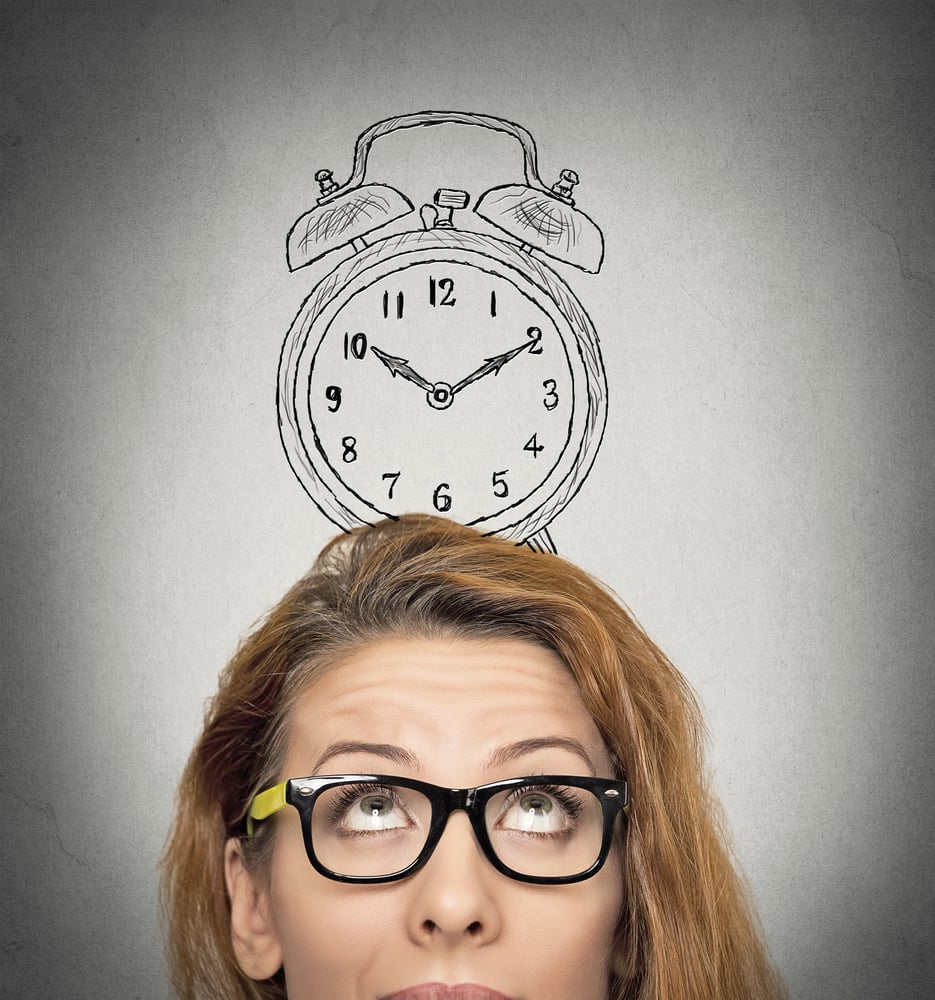 It’s become a cliché: work smarter rather harder. But how many of us still manage to fall into the busy = ...
Brian Arbuckle