By Patrick Zimmer
January 9, 2023
2 Minute Read
Jerry may be the title character of the popular 90's sitcom Seinfeld, but we're betting Kramer was your favorite. Today, we've got 5 reasons why IT services are like Kramer from Seinfeld.

Remember when Kramer changed his phone number because "too many chicks" knew his number, and ended up with a number one digit off from Moviephone? Instead of getting irritated when people called him thinking they were dialing Moviephone, Kramer provided Moviephone service (to hilarious effect).
But IT isn’t a 90’s sitcom. Kramer implemented a solution no one really wanted, and a service he was personally responsible for actively engaging 24x7. It wasn’t sustainable.

2. Everyone loves Kramer, but no one takes him seriously.

Kramer was a fan-favorite– and of Jerry, Elaine, and George– but he didn’t have much of a serious side. No one went to Kramer for a real solution. IT can be the same way. Yes, IT has to be personable, but IT also has to be a place where your customers know you can help them out and innovate on their behalf.

3. Kramer's "job" is keeping everyone else on track.

Kramer does not have a job in the conventional sense, but he keeps all of the other characters on track and encourages his friends to do the right thing. Yes, IT has a job function, however, much of that function is similar to Kramer. IT’s role is to enhance, augment, and innovate for others.
Most people outside IT don’t understand the impacts new or upgraded systems have on systems currently in place. IT must guide those discussions and help people understand all the potential impacts.

4. IT always seems to slide in just at the right time.

Just like Kramer is always busting through Jerry's door with perfect comedic timing, IT tends to comes in just in the nick of time. But a better approach? Insert yourself at the start of a project. Earn yourself a spot at the planning table.

5. IT will solve your problem, even if it causes more problems.

Kramer's a solution-oriented person who ends up causing a lot of wacky problems as he attempts to fix minor issues for Jerry, George, or Elaine. Likewise, IT may solve the problem at hand, but often cause other problems down the line. This is another reason to earn your way to the planning table. Those who fail to plan, plan to fail. If IT is able to insert themselves at the beginning of a project, they are often able to pinpoint potential roadblocks before they become real problems.
IT’s true value doesn’t come necessarily from the tactical deployment of new features, functions, and systems. IT needs to add value throughout the entire process, from the beginning to execution.
Previous Post
Better to Light One Small Candle than to Curse the Darkness.
Next Post
The Path to Solving One of the Toughest Problems in IT Leadership

Have you ever wondered what "the customer is always right" really means? Business owners know it isn't a ...
Patrick Zimmer 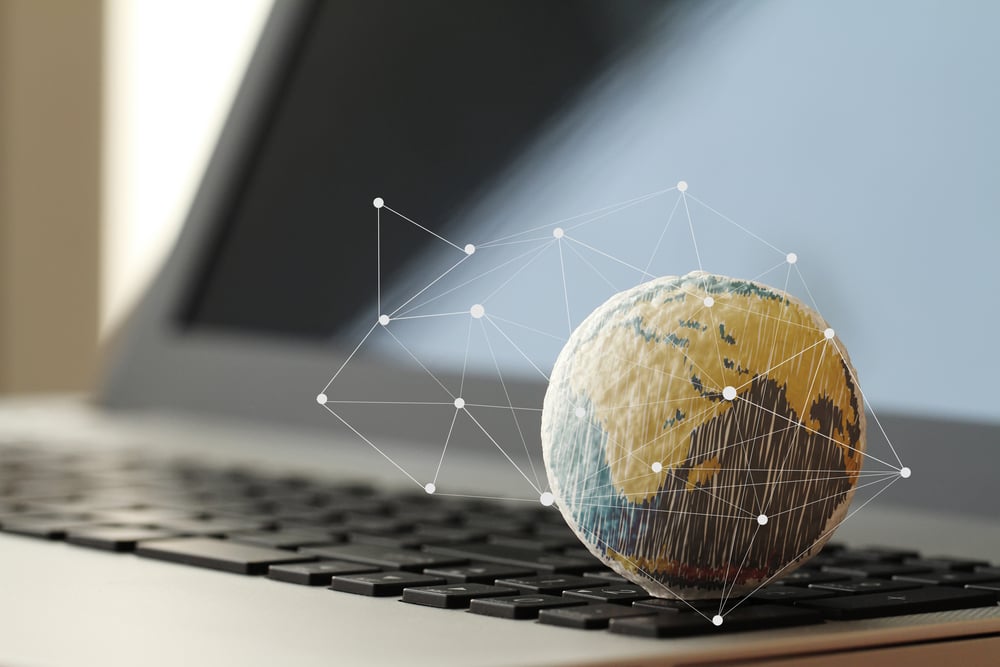 Building a Business Canvas for Your IT Services

Are your IT services as relevant as they need to be? In order to remain successful, you need to remain ...
Patrick Zimmer 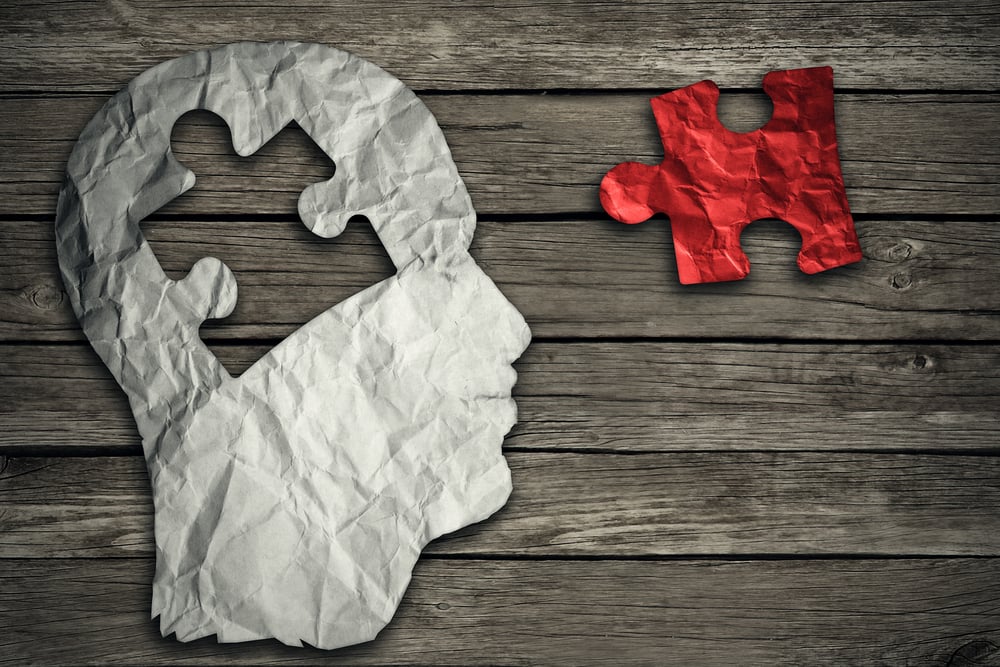 IT Effectiveness IT Efficiency
2 Min Read

Five Signs Your IT Team is Struggling

Today's CIO is taxed with a work environment where there is too much to do, not enough time to do it, and not ...
Patrick Zimmer