Partnering with a Managed Service Provider is an Asset, Not a Threat to Engineers

The American Revolution pitted a powerful, well-organized army against a ragtag militia. Had the American militia lined up in formation like the British, the Revolution would have failed. The British were well-trained and disciplined. The American militia was comprised of farmers, bankers, and ordinary people. To win battles, the Americans used quick-strike guerrilla tactics and avoided all-out confrontations. This same battle is happening today across the business landscape.

Budgeting: Get More IT Value Through Insights

If you're seeking increases to your budget, you need to communicate the value delivered associated with that increase. But how can IT translate its operational data into actionable business insights, and how can these be turned into investments? Being outcome-driven and business-focused is a solid start to building your team’s budget. Don't Present Data Without Context Your team tends to be data-focused as opposed to insights-oriented. Data is often presented that suggests a

Is your team qualified, or merely capable? Simply possessing the ability to complete a task doesn't necessarily mean you have the knowledge to do it well. And though your team may be familiar with the technology you seek to employ, it doesn't necessarily mean they are qualified to design, deploy, or support that technology. It's important to distinguish between capability and qualification before embarking on any major tech project. Becoming Proactive, Rather than Reactive Yo

Does The Experience Trump The Product (Service)?

We’re in a golden age of choice for customers, as there are typically multiple options when it comes to products or services. To get the customer’s dollar, companies compete on price, innovation, savings gained (both time and money), but rarely do companies choose to compete on the customer’s actual experience. A 2011 American Express survey estimates $84 billion dollars in the United States alone was missed out on by companies due to poor customer service. A 2009 HBR article 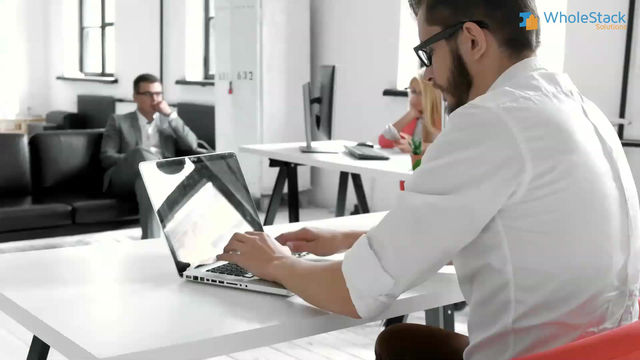 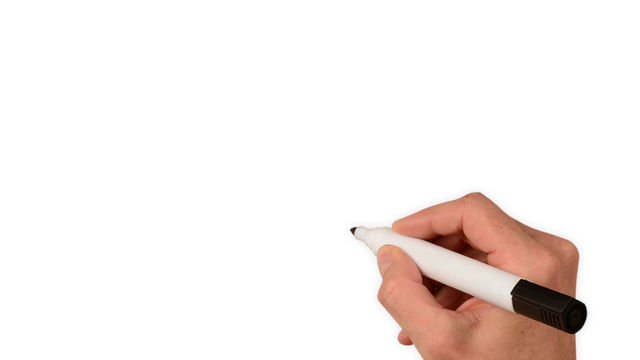 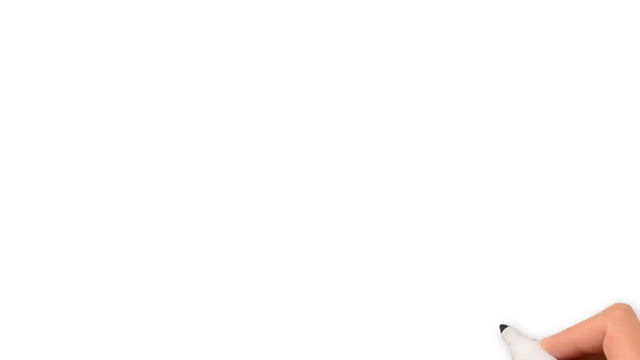